“Since the lower animals evolved into higher animals, the so-called human beings have never stopped the exploration for own social ruling, but never got right way as that of higher animal should be, due to that the brain of some human members has not evolved synchronously as that of qualified higher animals, but still stayed in filling with the stuff as that of wild animals.”

“Now, human beings are facing many thorny problems in threatening survival. Such frustrating reality is mainly derived from improper social governance, due to that ignored the quality control for the people who take part in the policy making.”

Among the politicians in current West countries, the former British Prime Minister David Cameron and former Italian Prime Minister Matteo Renzi was both outstanding young politician with a quality for performing a rational social governance, but, both failed in referendum, we should reflect on the rationality of this being populist kidnapped arbitrary way by compare the differences in the civilizations between Eastern and Western.

This was a excerpt from my article Authorize non-partisan Super leadership to assist social governance in Jan. 30, 2016, updated in July 28, Aug. 9, 2016.

June 26, 2016, the report Italy may be the next domino to fall said that after that UK’s vote to leave the EU and David Cameron announced to resign, the next referendum will be held in Italy in October about Matteo Renzi’s constitutional reforms.

Mr. Renzi is asking the Italians to agree a number of reforms to streamline their political system, but Italians view the referendum as an opportunity for a midterm anti-government vote. And also Mr Renzi promised he would resign if he loses. 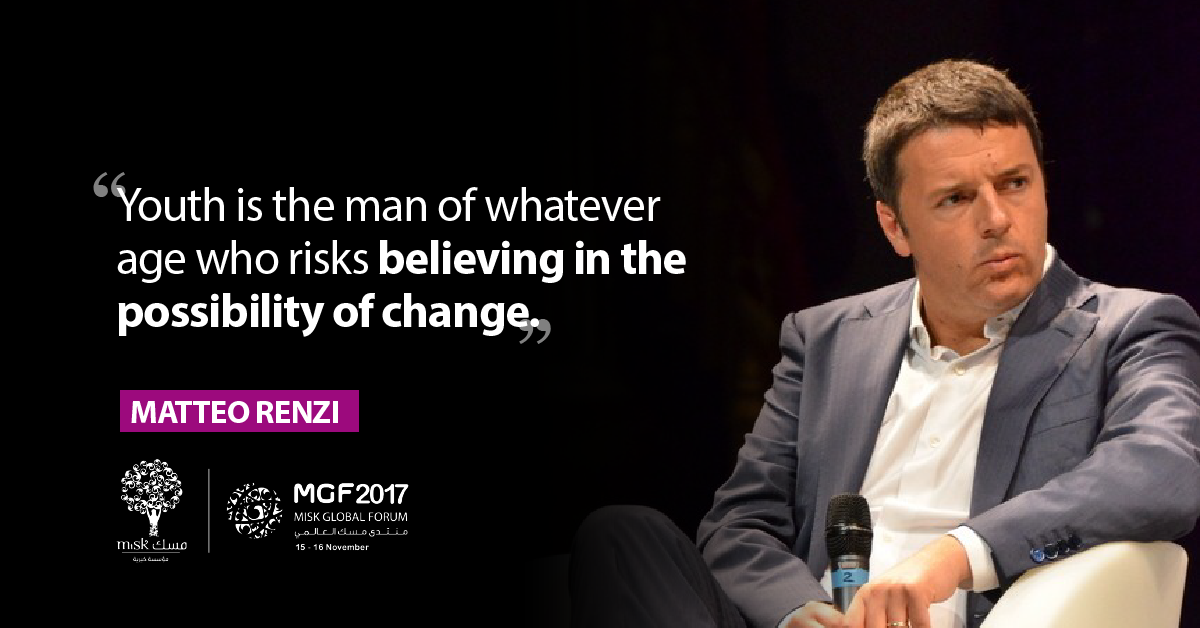 The report said that the Italian prime minister is taking a gamble, which is no less risky than David Cameron did.

The report shocked me very much; Mr. Matteo Renzi is one of my appreciated young politicians, other one is British Prime Minister Mr. David Cameron. They are both well clear that what are their country needs? What is their duty?

Feb. 6, 2016, in article Italian Prime Minister Matteo Renzi and China’s 330 reform plan, I indicate that the failed Soviet Union also had its merit, it was the economic development plan based on every five-year span. Since the establishment, the P. R. China has been also implementing similar economic plan in every 5 year based.

Besides 5 year based economic plan, in China, there is still another plan that people rare known.

Oct. 14, 2014, in article Italian President Napolitano and Premier Renzi creates new Era, I once mentioned that:

Feb. 22, 2014, 39 years old Matteo Renzi was appointed as Italian Prime Minister with a difficult mission to revive the economy. He said that “China and Italy are both with a glorious history, but also, are both to have a common future and the vision of development.” His first official visit was China.

June 11, 2014, when visiting in China, he said that: “Many people think efficiency (in Italy) is not so good and China has grown very fast, so we need to study from China.”

June 15, 2014, in the interview of China’s CCTV talk show in Mandarin, the Host asked that, you want to change many of the rules of the game in Italian government public administration, I worry that you cannot shake the traditional model that was inherent for 30 years?

Mr. Matteo Renzi answered with that, at the beginning, it really was difficult, and people also wondered that whether I dared put some changes into practice? When I met with Prime Minister Li Keqiang, he showed me a directory of China’s 330 reform plans, and he told me that China will implement 80 of them each year. Well, Italy also will be to do so. A country has a history, like a bicycle, it will be balanced only in running, if it stopped, it will fall.

In 50 minutes of talk show, his replies showed his quick thinking, witty and full of wisdom. I appreciated him very much.

However, now, he decides social reform by referendum was really unwise; the irrational voters may end his political career prematurely. He forgot the method of Mr. Li keqiang showed to him, step by step, gradually.

This was harmed by the West civilization that is to design and legislate at first with less concern the measure for reducing social unrest-causing.

China was also experienced personnel streamline and the adjustment in the government, but, it was trial in a local area at first, then extensively coverage of this experimental work in public media, and folk grapevines also were widely transmitted. Thus, the people across the country produced mental preparation or called as psychological Immune for the oncoming reform, and then with the feasible experience to promote nationally.

China’s Prime Minister Li Keqiang has planed 330 reform projects, but, only implements 80 each year. Society needs a process for digestion in the changes; as same as that of people, it cannot eat too much in one time.

This is the wisdom from 5000 years continuously documented civilization.

Here I would like to point out that, for streamlining political system of Italy, there is an easy way, which is that as same as Canada, Italy also faced with retire-wave of baby boomers generation until 2030, which will produce enough idle position with enough available time for restructuring political system.

The reform should be gradually in step by step with natural attrition, rather than layoffs immediately to make some people jobless.

About Matteo Renzi from Wikipedia

Born 11 January 1975) is an Italian politician who served as the Prime Minister of Italy from February 2014 until December 2016. After the rejection of his constitutional reform in the December 2016 referendum, Renzi formally resigned on 12 December when Foreign Affairs Minister Paolo Gentiloni was appointed new head of the government by President Sergio Mattarella. His government is the fourth longest one in the history of Italy as a republic. Renzi served as President of the Province of Florence from 2004 to 2009 and as Mayor of Florence from 2009 to 2014.

At the age of 39 years and 42 days upon assuming office, Renzi is the youngest person to serve as Italian Prime Minister (52 days younger than Benito Mussolini, who took office in 1922) and was the youngest leader in the G7. He was also the first serving Mayor to become Prime Minister. Renzi was sometimes described as the de facto leader of the Party of European Socialists, in opposition to the European People's Party associated with Angela Merkel; the two leaders are together often referred to as Merkenzi. In 2014, the American magazine Fortune ranked Renzi as the third most influential person under 40 in the world, and Foreign Policy listed him as one of the Top 100 Global Thinkers. Moreover, Renzi is nicknamed il Rottamatore (the Scrapper) due to his ambition of renovating the Italian political establishment.

Renzi has been described as a centrist and as a liberal by political observers. While in power, Renzi's Government implemented numerous reforms, including changes to the electoral system, a relaxation of labour and employment laws with the intention of boosting economic growth, a thorough reformation of the public administration, the simplification of civil trials, the introduction of same-sex civil unions and the abolition of many small taxes.

Renzi, who did not hold a seat in either house of Parliament during his tenure as Prime Minister, became a member of the Senate as a result of the 2018 general election. Following the 2018 election in which his centre-left coalition placed third, Renzi announced his resignation as Secretary of the Democratic Party, effective 12 March 2018.