Media mogul Michael Bloomberg is launching a new global conference, betting that his inclusion of some of the world’s most influential policymakers and CEOs will prove to be a better forum to address issues of global concern than Davos, G20 or other high-profile talk shops.

Hosted by Bloomberg in partnership with the government-backed China Centre for International Economic Exchanges and co-chaired by the former US Treasury Secretary Henry Paulson, the New Economy Forum boasts an advisory board that includes the philanthropist and Microsoft founder Bill Gates, the former Chinese central bank governor Zhou Xiaochuan and Bain & Company chairwoman Orit Gadiesh.

“As much as you try to establish a global, truly diverse audience for any event, where you hold it is hugely symbolic,” Smith said in an interview.

“In 2018, if you want to have a serious conversation or learn more about the future of the global economy, Beijing would be at the top of that list.” 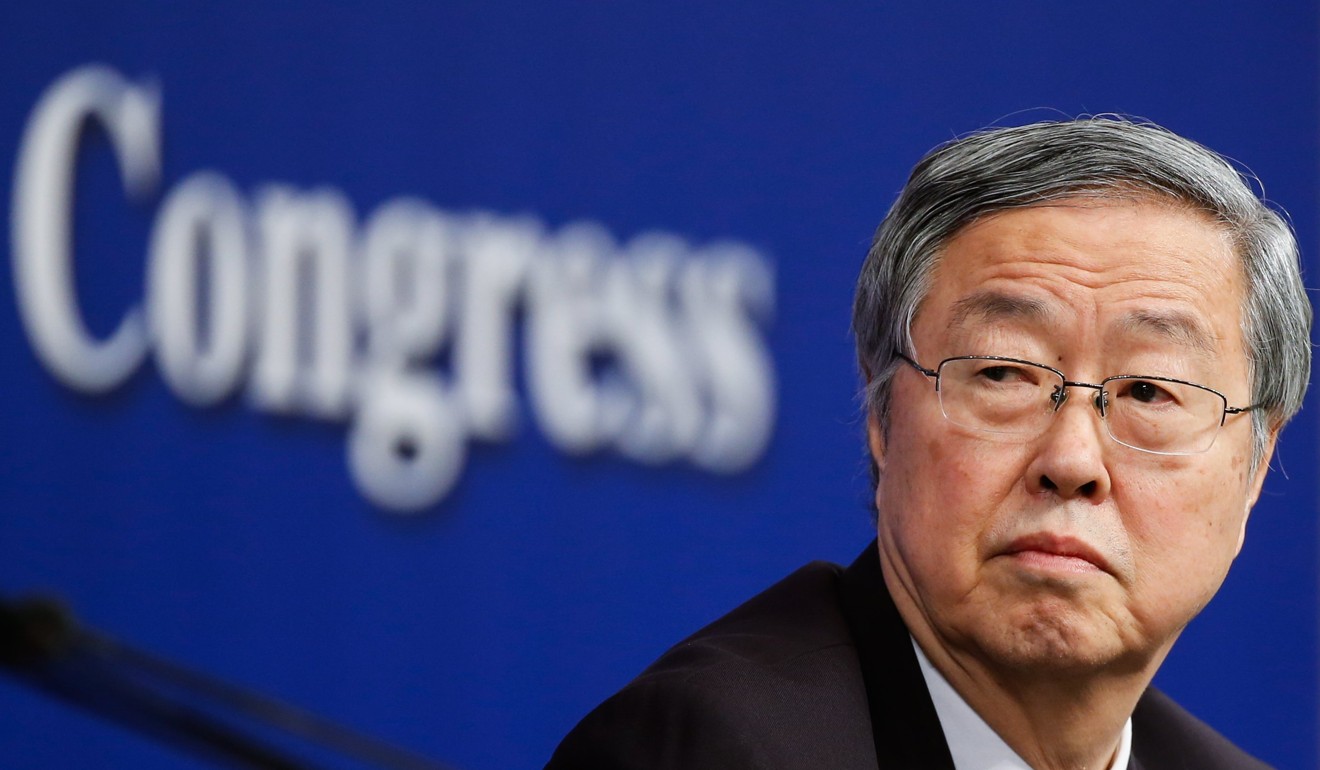 Bloomberg, Paulson, elder statesman Henry Kissinger (who is an honorary chairman of the forum) and other high-profile participants have been critical of US President Donald Trump’s hard-line policies toward China, underscoring how much of a counterpoint the event will be to Trump’s approach to Beijing.

These dignitaries, including former top White House economic adviser Gary Cohn – who resigned after differences with Trump over his plan to slap punitive trade tariffs on imports from China – have been very vocal about the need for closer coordination with Beijing to avert an all-out trade war or direct military conflict.

Tap to launch this visual explainer

Indeed, the dignitaries Bloomberg is pitching to promote the event have made headlines for their strong views about Trump’s unilateral approach to lowering the record US trade deficit with China and investment rules that force foreign companies operating in the country to transfer proprietary technology.

“Contrary to what the president of the United States said, no one wins a trade war. The whole world would lose; consumers would lose, so we need to get out of this situation,” Paulson said at a China Institute event in New York last month.

“The first thing we need to do is ratchet down the rhetoric and look for solutions and I think China has been pretty moderate with their rhetoric.”

Former Australian prime minister Kevin Rudd, another member of the forum’s advisory board, called Trump “the greatest source of instability across the Asia-Pacific region because no one knows which way he’s going to jump”.

Rudd, now president of the New York-based Asia Society Policy Institute, made his comments while moderating an ASPI conference in December.

And Bloomberg himself said he is working with people in Washington to fight Trump’s policies.

“Leaders in Washington are considering new trade policies that would unfortunately harm our economy, would kill jobs, would slow innovation, and strain ties with nations around the world, including China, and we cannot let that happen,” the former New York City mayor said during a conference at his namesake company’s headquarters last month.

“Other countries around the world, again, including China, are responding with their tariffs and we don’t need a trade war. We’re going to make sure that doesn’t happen.” 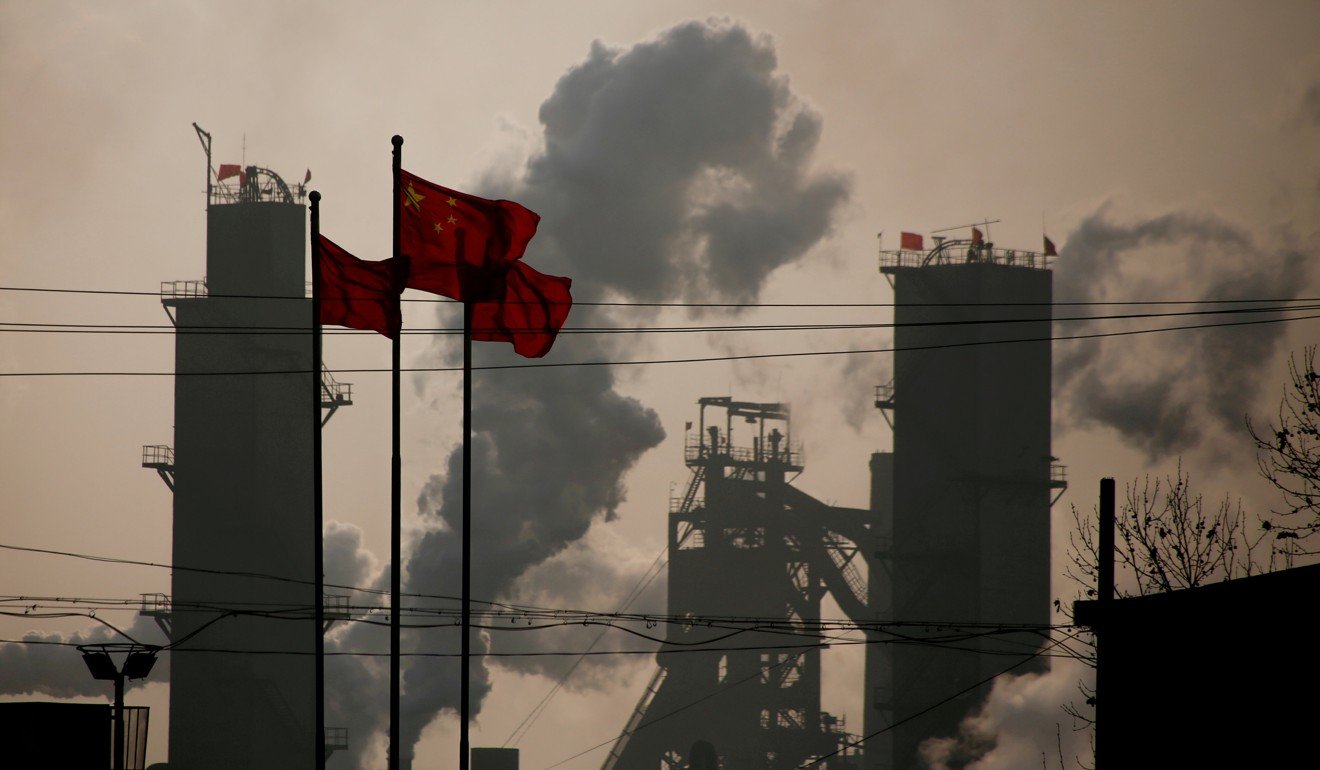 Bloomberg’s ranking of climate change as the world’s top challenge also draws a sharp contrast between the forum’s spirit and the policies of Trump, who pulled the US out of the Paris climate accord last year.

“The Bloomberg New Economy Forum will promote collaboration among participants to address the greatest challenges facing the planet, among them climate change, inequality and social disruption created by new technologies,” the company said in a press release.

Climate action by the US and China was key to the agreement’s goal to keep the average global temperature increase to within 2 degrees compared with the pre-industrial era level because the two countries are the world’s top greenhouse gas emitters.

“The laws of nature apply equally in China and the United States and the rest of the world,” Rhodium Group founder Daniel Rosen said recently at an event in Washington. 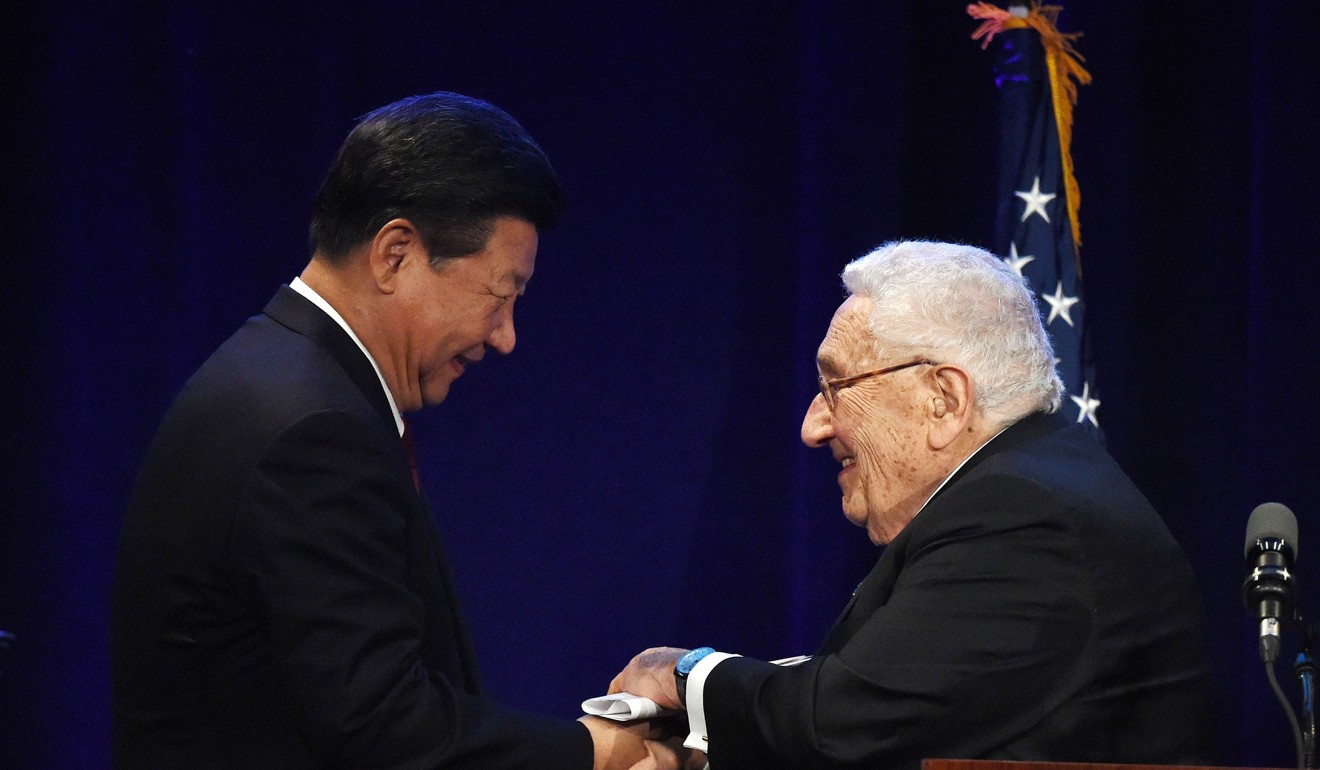 Paulson and others said they saw Bloomberg’s ability to turn data into actionable solutions, as he did with his global financial news and data company, as a source of confidence in the inaugural session of the forum.

“I think that the stellar participants in this really need to voice that the challenges are huge, and existing conferences aren't doing the trick. They are coming in short,” Paulson told South China Morning Post.

“I think what we need is a pragmatic, data-driven, result-oriented, solution-oriented approach, and anybody that knows Mike Bloomberg knows that this is the approach he's taken everywhere.” 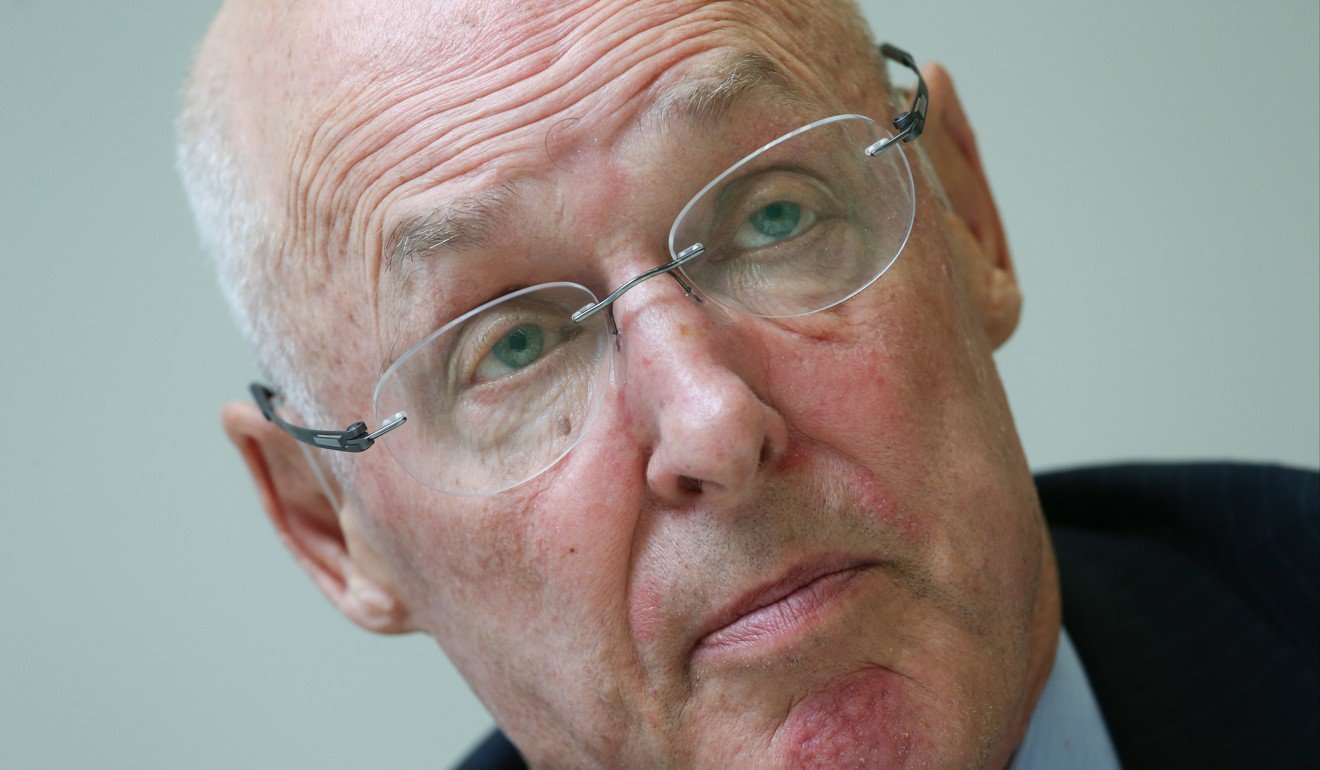 By limiting the participants to sitting and former high-level government officials and the leaders of some of the world’s largest technology companies, the organisers said, the forum would be able to facilitate public-private partnerships tasked with addressing social problems caused by climate change and technological disruption.

Participation would be limited to about 400 people as opposed to more than 3,000 for Davos, according to Bloomberg’s Smith.

“There’s all sorts of cross-border issues where business can play a role, so what I think is that these discussions involving leaders and business can come up with ideas and approaches that will help deal with some of these modern issues and maybe even come up with informing how some of the global governance institutions might be adapted or changed,” Paulson said.

Participation by others including India’s former central bank governor Raghuram Rajan, who is billed as an event host, is part of Bloomberg’s efforts to bring “new economic powers … India, Africa, the Middle East and Latin America” into initiatives around challenges the forum is trying to solve.

Bloomberg, who was elected New York mayor in 2001 and served three terms, was viewed as a possible independent candidate in the 2016 US presidential contest.

He ultimately decided against a White House run, saying he feared a three-way race would help elect Trump, whose views he opposed.