Donald Trump and a C.I.A. Officer Walk Into a Room 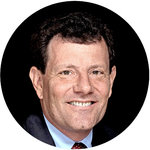 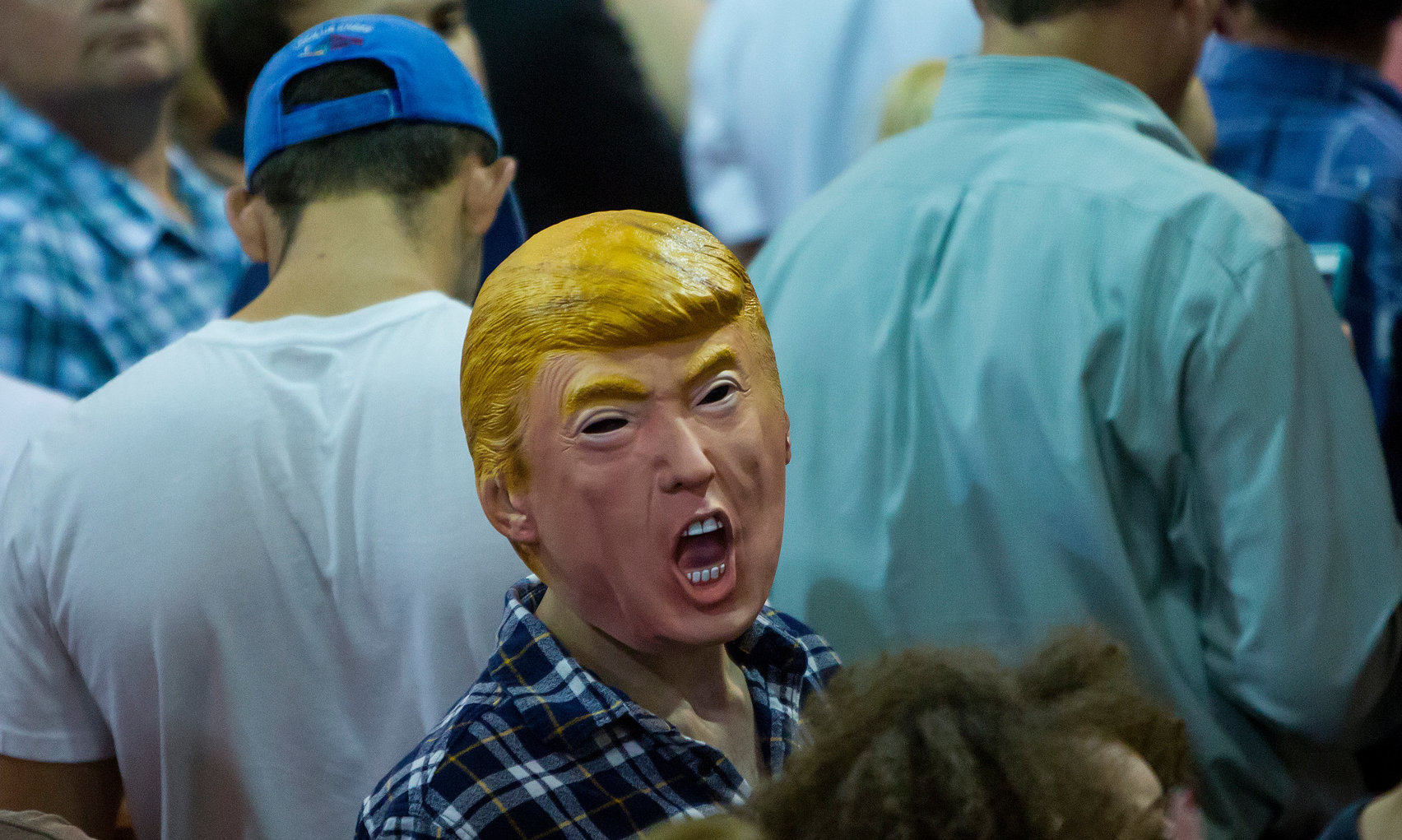 The government is arranging classified intelligence briefings for Hillary Clinton and Donald Trump to prepare them for the White House. This longstanding practice of briefing nominees is controversial this year: Senator Harry Reid has urged the C.I.A. to give Trump a “fake” briefing, while House Speaker Paul Ryan has said Clinton can’t handle classified material. But what would a Trump briefing look like, anyway?

“Smith, huh? Is that your code name? You know, I know a huge amount about the C.I.A., more than most C.I.A. directors. A terrific, beautiful, very good organization.”

“Actually, Smith is my real name. Anyway, let’s get started with China and our assessment that Xi is much more aggressive than Hu.”

“She is more aggressive than who?”

“I don’t know. That aggressive woman.”

“I’m not sure I understand. Anyway, in China we assess with high confidence that Xi will continue this aggressive nationalistic ——”

“She sounds hot. No, I’m just joking. But, seriously, women love me.”

“She is a man? China’s president is trans? Boy, they’re more modern than I realized — I mean, I knew that. I know so much about China. You should see me use chopsticks! Did I ever tell you about this hot Chinese girl I once dated? She was so modern, and built like ——”

“Mr. Trump! We expect China will maintain its nationalistic claims in the South China Sea ——”

“Oh, don’t worry. I have lots of Chinese friends. I love Chinese food. Best pad Thai in the world at Trump Tower. So what’s your take, what do the Chinese think of me?”

“We assess with high confidence that the Chinese leadership wants you to win the election.”

“I’m not surprised. There are very, very bad reporters at completely and totally failing newspapers that nobody reads who say I might start a trade war. But China wants me to win the election! Amazing! So why does she want me to win, that transsexual president of theirs?”

“Xi is not trans! Xi would like you to win because alliance management is not your priority, and your presidency could lead to an unprecedented decline in U.S. influence.”

“Unprecedented! Amazing! So the Chinese think that I’d be unprecedented? Who else likes me?”

“Well, North Korea has already officially endorsed you, Mr. Trump. It called you ‘prescient’ and ‘wise.’”

“‘Present and wise!’ They love me! And Russia loves me, too. Putin and I go way back. We’re like this” — Trump knits his fingers together — “and after I’m elected I hope to finally meet him.”

“Yes, we believe that President Putin is backing you.”

“Well, Putin believes that NATO might collapse in your presidency and that he would have a freer hand in Ukraine and the Baltics.”

“The Baltics, I know them better than anybody! Melania is from Slovenia. Some people say I leaked those amazing pictures of her to The New York Post. Why would I do that? Did you see them? Here ——”

“Mr. Trump! And you mean the Balkans, even though Slovenia isn’t ——”

“Balkans, Baltics — I don’t get bogged down in details. I’m a strategy guy. Now what about ISIS? I know more about ISIS than the generals do. But I’d like to hear your take. Are they supporters?”

“We assess that they are supporting you in the belief that you help recruitment. Indeed, we fear that they may conduct a terror strike in hopes of helping you get elected.”

“Everybody’s supporting me! What about the Middle East? I’ll probably do a peace deal — I’m a terrific deal maker, you know that? I’ll probably get a Nobel Peace Prize to go with my new Purple Heart.”

“The Middle East is a complete and total disaster. They don’t respect us. What about nuclear weapons? If we have nukes, why not use ’em?”

“Shouldn’t we just drop a few nukes on those Kurds?”

“The Kurds? In Syria, they’re our only effective ally.”

“Kurds, Quds, what’s the difference? If I give the order to bomb ’em, you guys can sweat the details. Call Mike Pence.”

“Anyway, tell me about internet security. I’m a little bored. How about we hack into the phone of Miss Sweden and check out her selfies? When I’m elected I’m going to have a whole team on that. …” 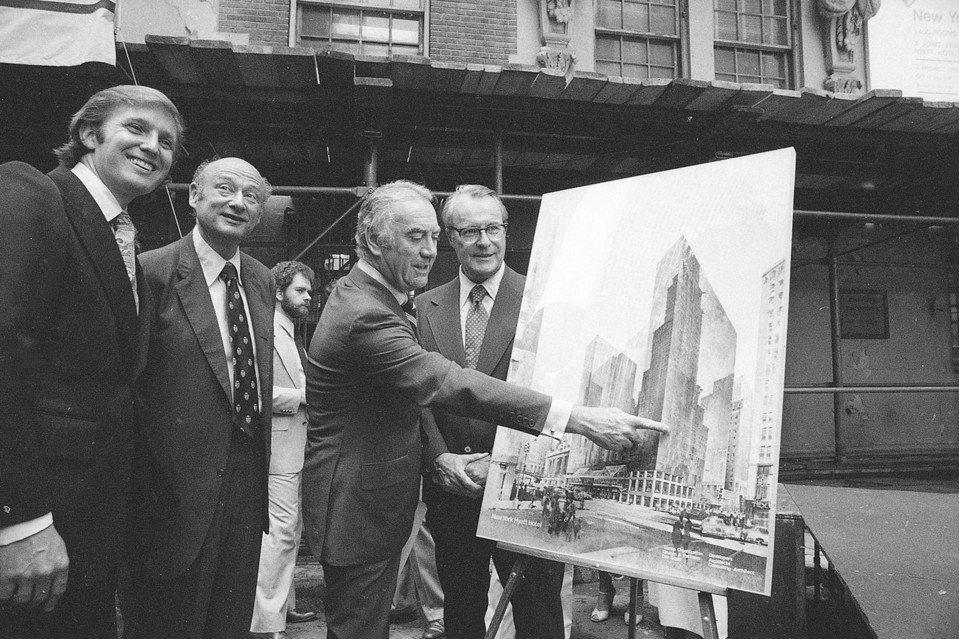 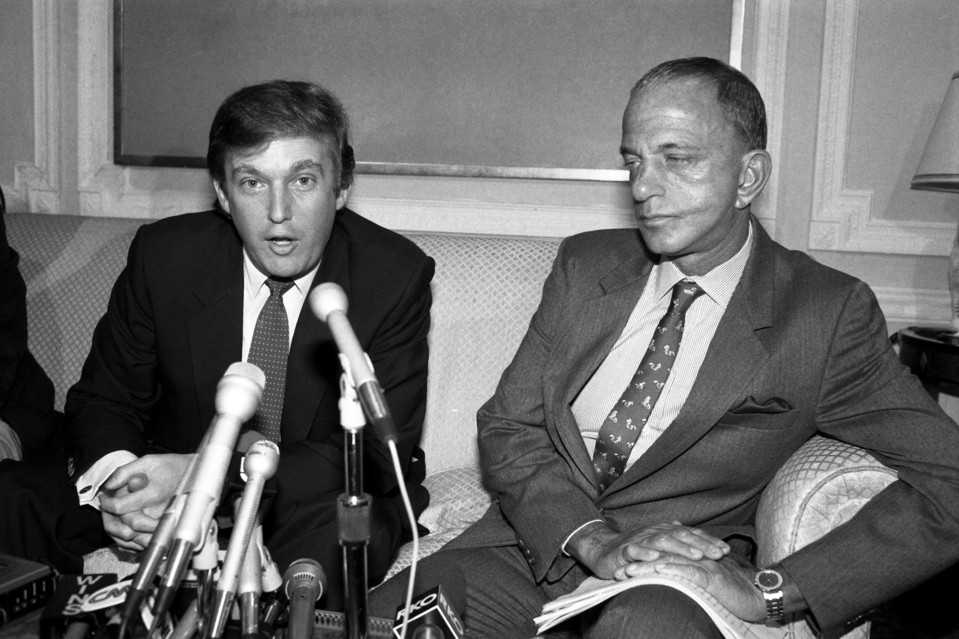 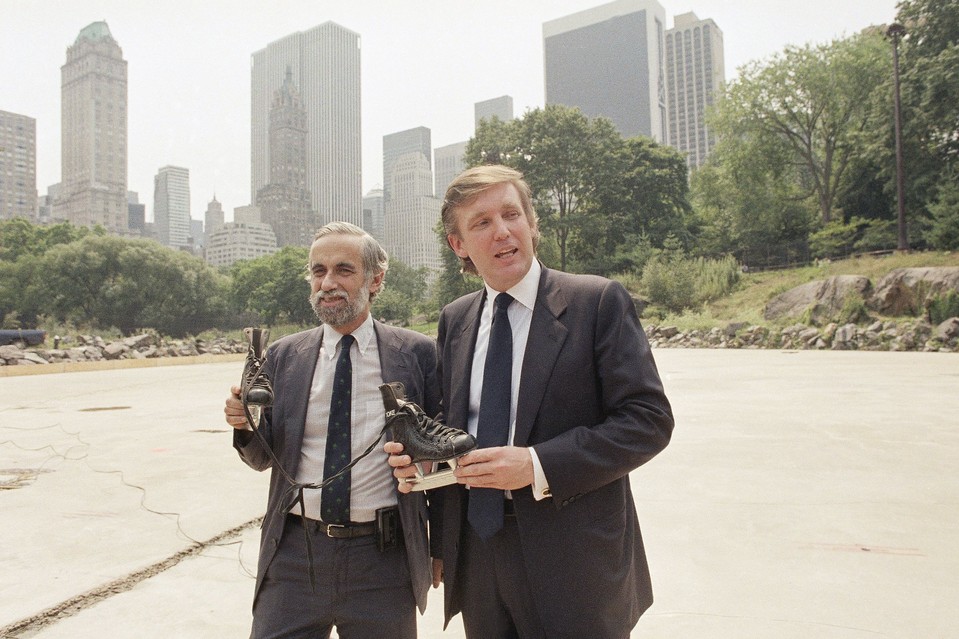 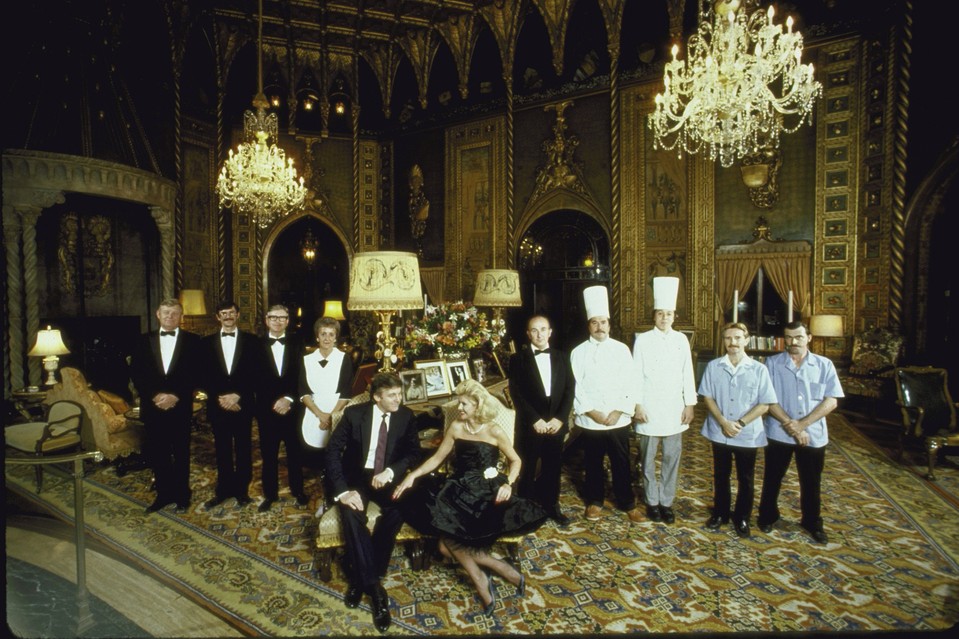 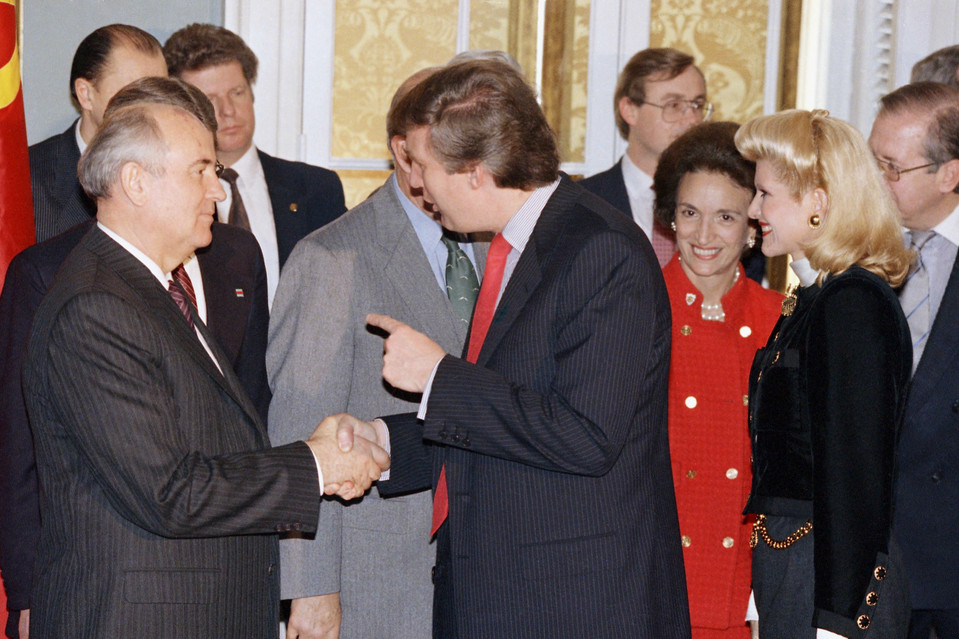 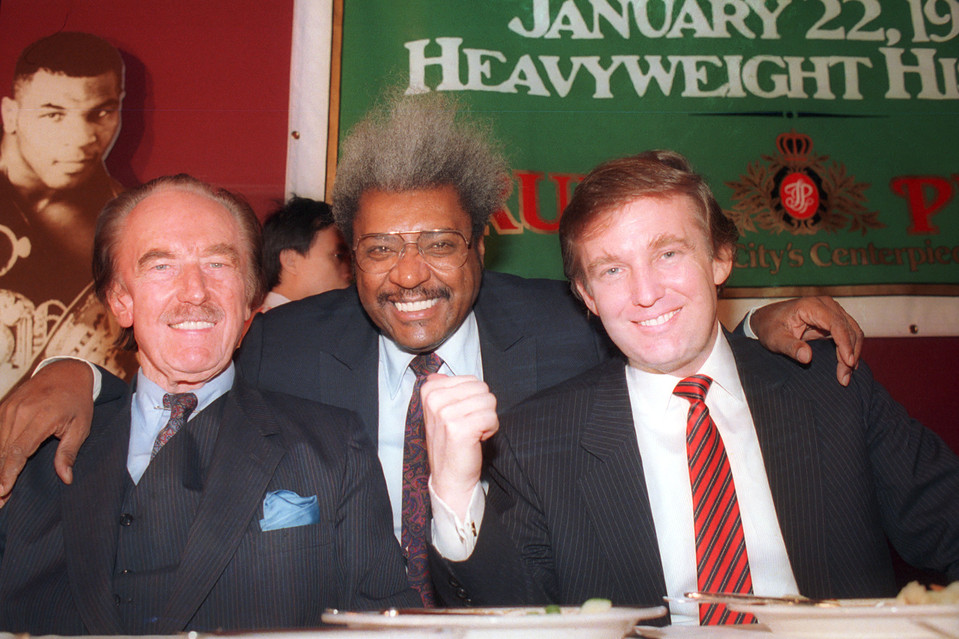 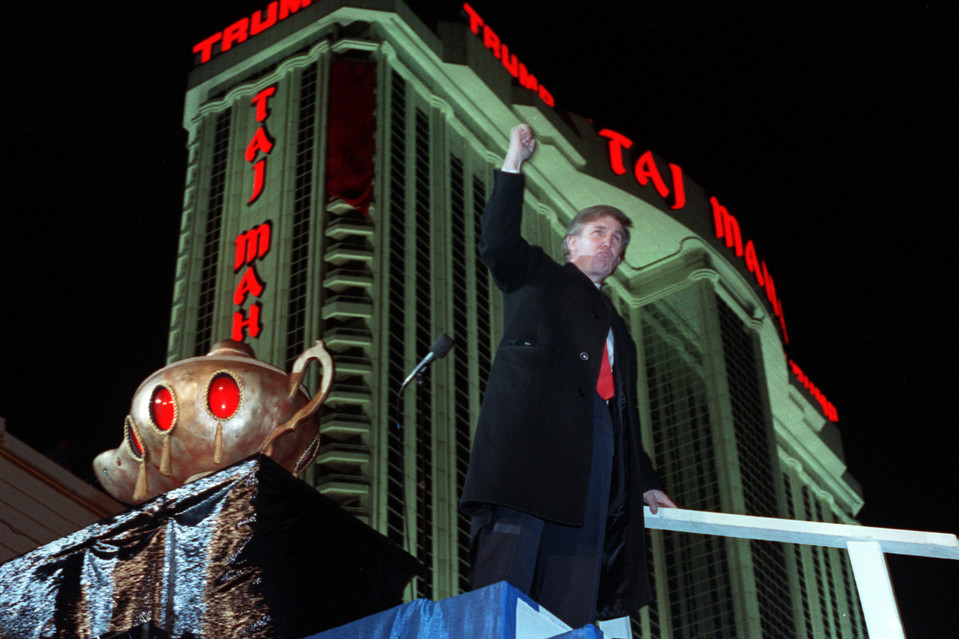 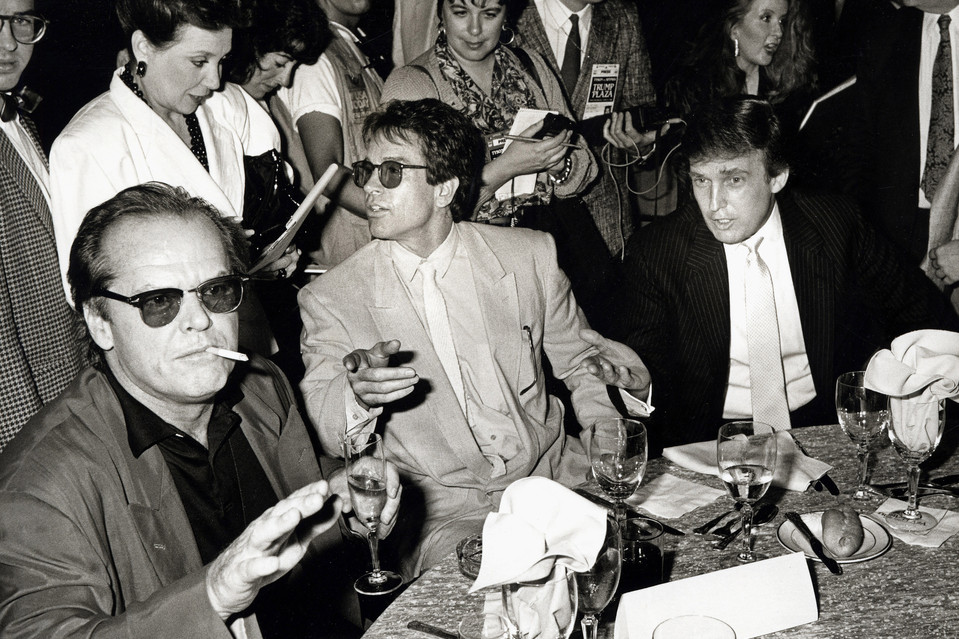 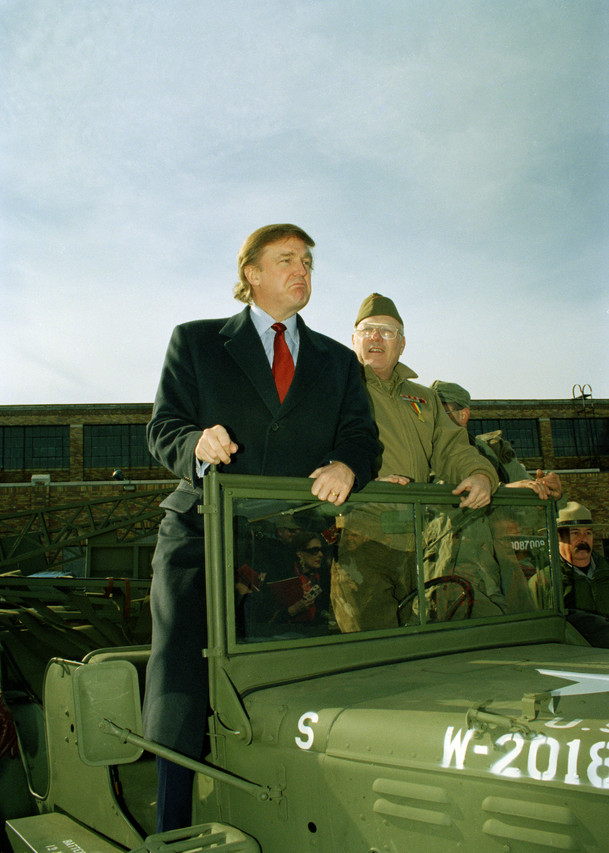 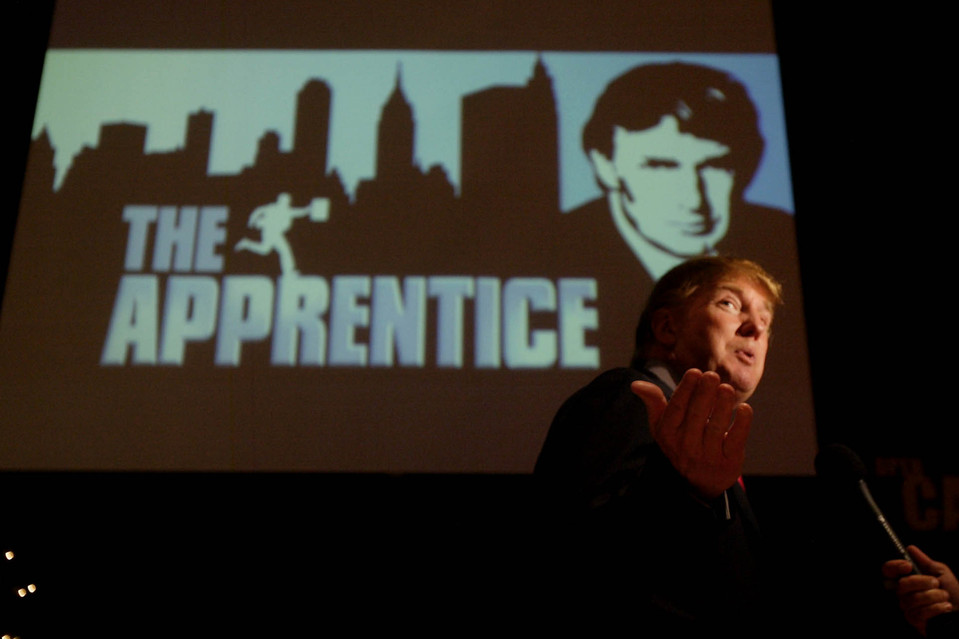 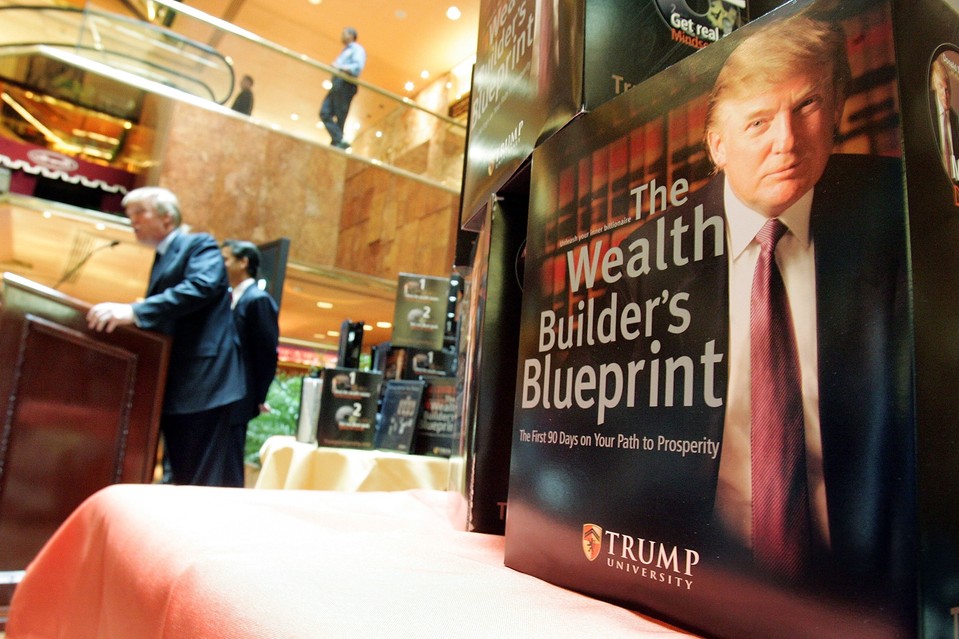 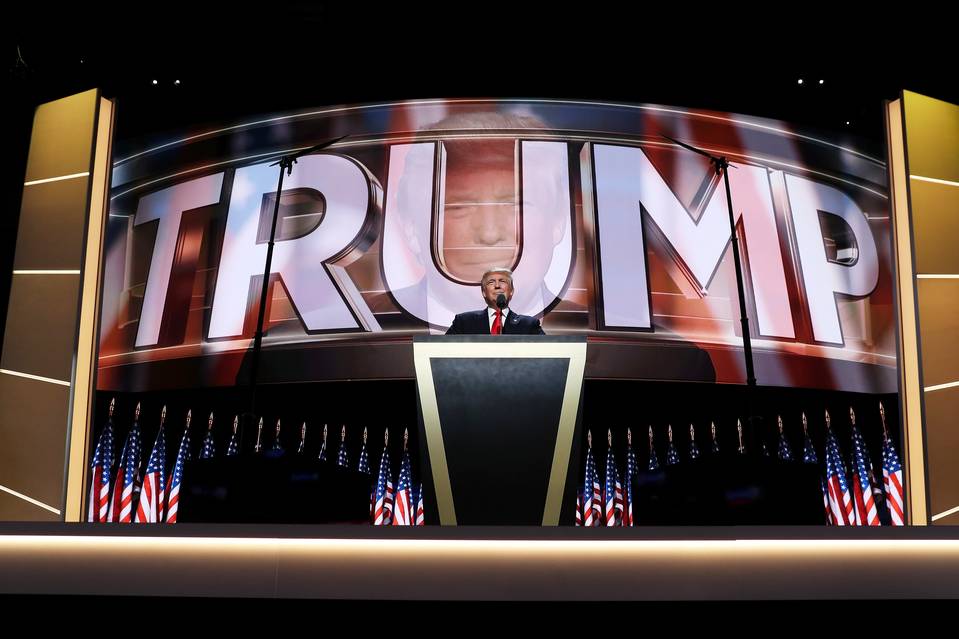