Do China and Canada get along?

Let's look at two Canadians and see how is the friendship between Canada and China. Dashan is a famous Canadian in China. He has a very high public exposure in China. Every Chinese loves him. 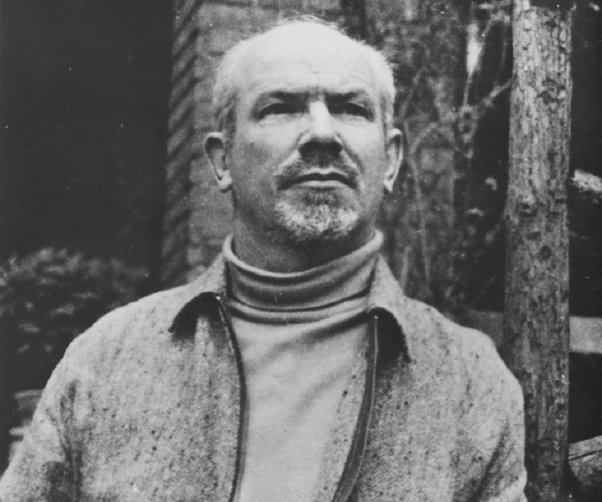 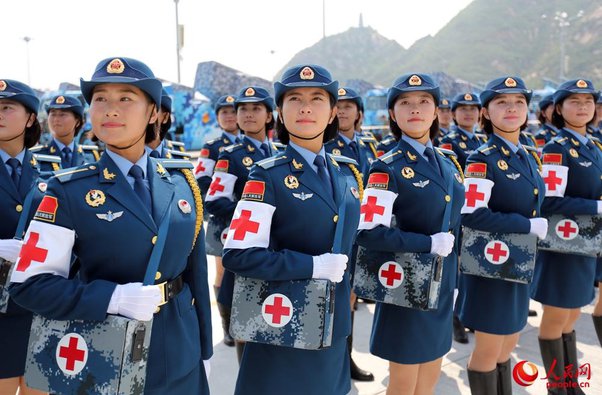 Arrays of the parade of the 70 Anniversary of the Anti-Fascist War in Beijing are named after Norman Bethune the Canadian. 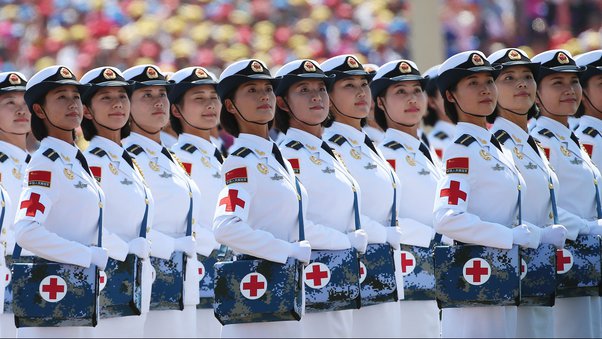 This is also part of the Bethune array. 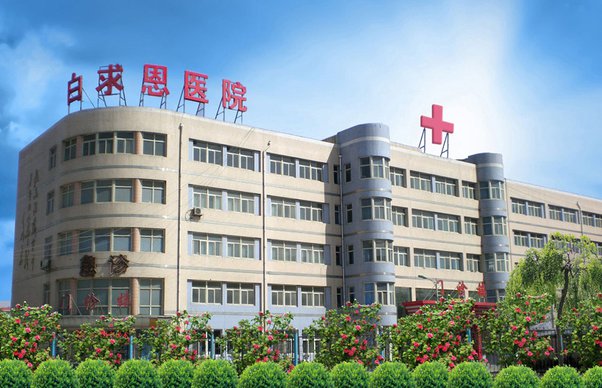 This hospital is named after the Canadian Dr. Bethune in China. There are many Bethune Hospitals in China.