pov: IG served 36 years in the military, in which 34 years as navy seal - integrity was established for the US, as said. Proud of his record, of course, expanded to his grand father with the same record. So what?

What does the career track landscape look like today in a democracy? Yes, if you're in politics, you're subjected to scrutiny - no entitlement to be out of law - that's "equal justice under law" - One wrong move, you're nailed down on the line of justice. Somewhere around the world, they laugh about such practice, but they wanted their children to come to the soil of freedom and democracy. They vote by their feet, gravatising toward such an annoyed system. What a human curse, conundrum, conflict of interest. Look around you: how many can you count?

Laugh as you can. But, I feel sad for those who live such a distorted life. Why don't they do something to change their own system instead of coming here to complain about this system? Yes, the president said truth - some brought their own problems here.

"The cover-up isn’t always worse than the crime, but it makes the crime worse. Hiding your mistakes casts doubt on your character. Coming clean signals that your actions were wrong but your intentions are good." (Adam Grant) 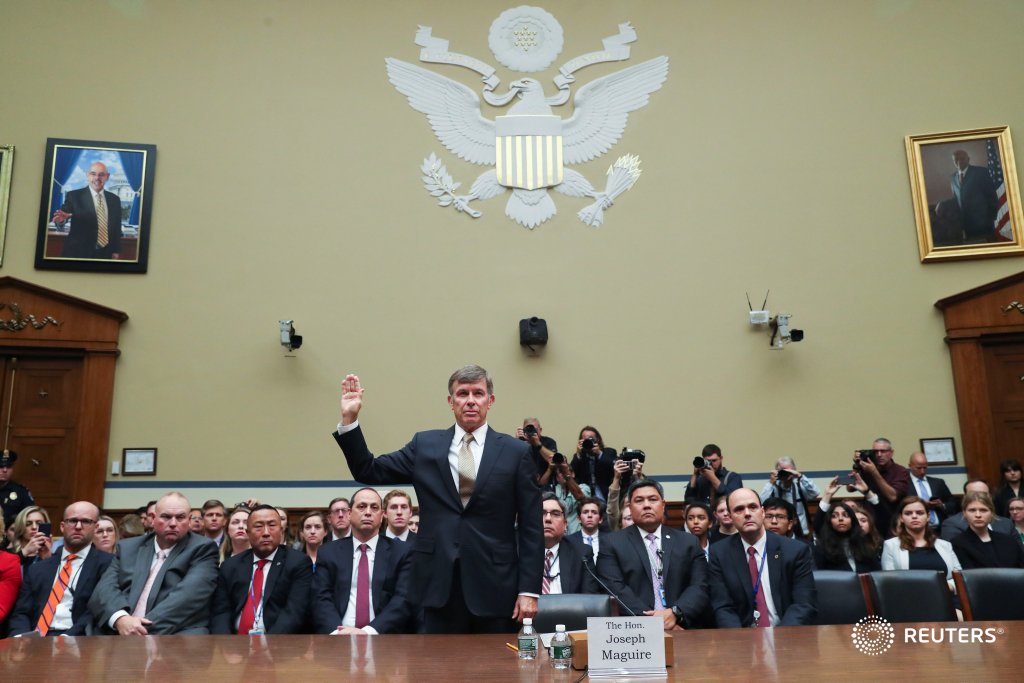 ‘I think the whistleblower did the right thing’: Director of National Intelligence Maguire replies to whether he believes the whistleblower is showing disloyalty toward the country. Watch live: https://reut.rs/2mTKrzb pic.twitter.com/k4H7CPYpgG 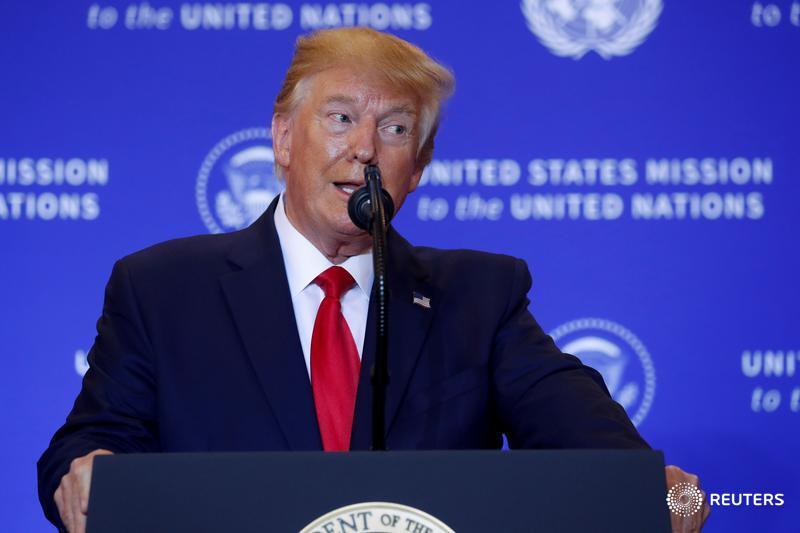 Read the letter from the intelligence inspector general: https://reut.rs/2lkveGV 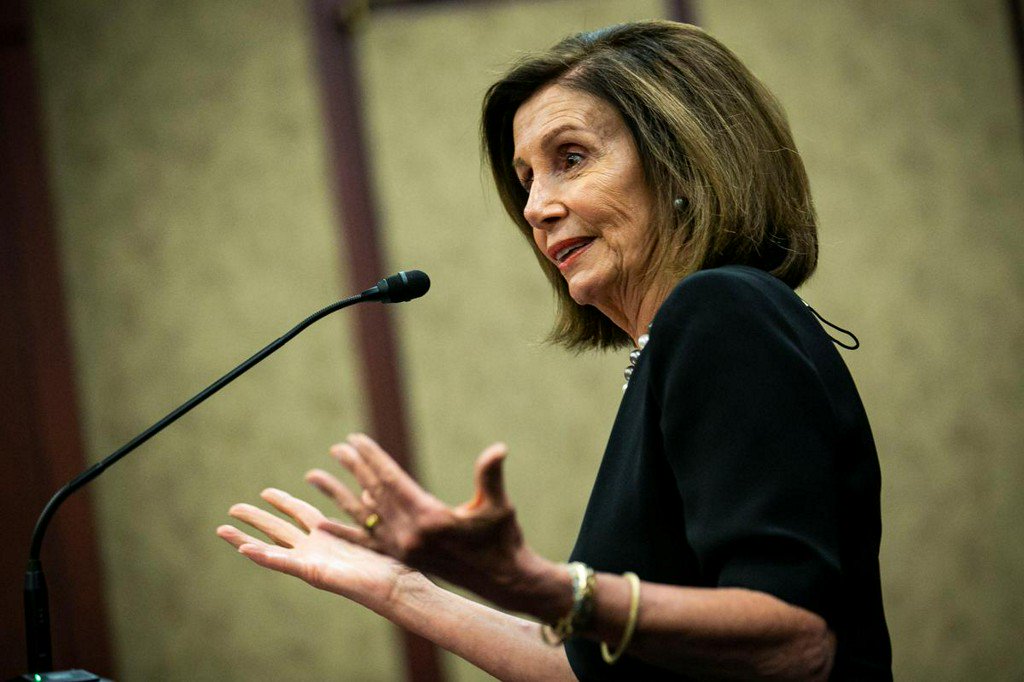 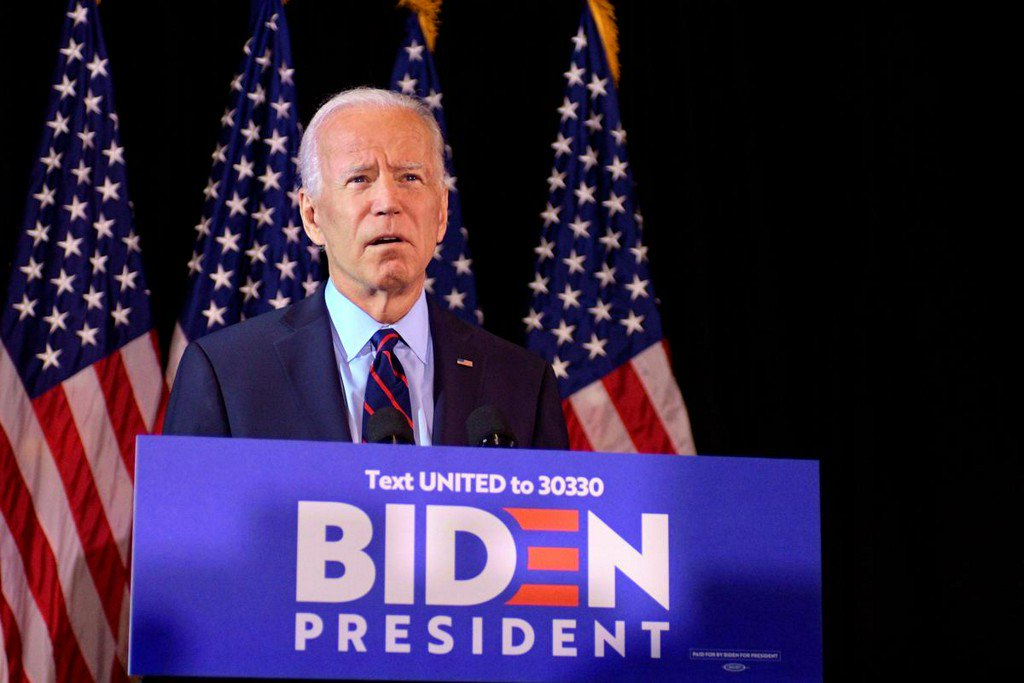 Politics 2 hours ago
The whistleblower said White House officials who listened to the call were "deeply disturbed" by Trump's requests that Ukrainian President Zelensky investigate former Vice President Joe Biden, according to an unclassified version of the complaint released Thursday morning. 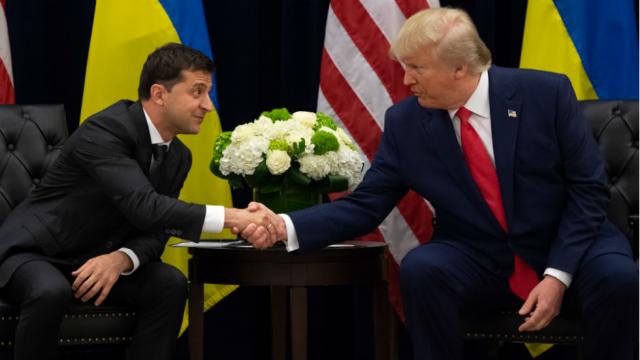 TJKCB 2019-09-26 11:57:29 回复 悄悄话 Navy SEAL: The United States Navy Sea, Air, and Land Teams, commonly known as Navy SEALs, are the U.S. Navy's primary special operations force and a component of the Naval Special Warfare Command. Among the SEALs' main functions are conducting small-unit maritime military operations that originate from, and return to, a river, ocean, swamp, delta, or coastline. The SEALs are trained to operate in all environments for which they are named. The President John F. Kennedy ordered to establish the Navy Seals.