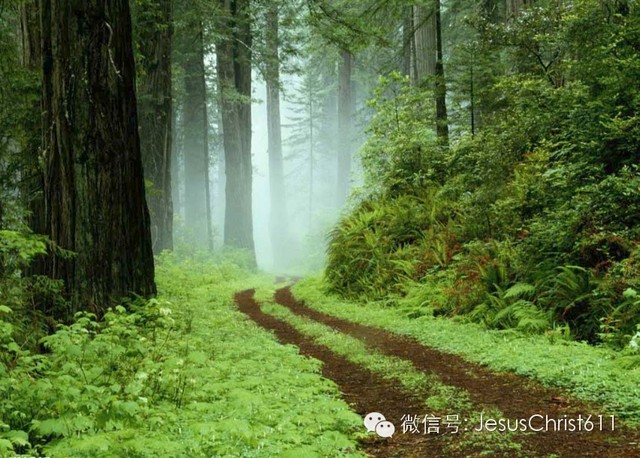 Suppose the gravitational constant was just a teeny bit weaker than it is.

Well, amazingly, if it were just one part in ten to the fourteenth weaker than its actual value,  than after the Big Bang there would not have been enough gravitational force to result in coalescence of stars, galaxies, planets, and us. It would have been this infinitely diffused, sterile universe without the possibility of anything like life.

If the gravitational constant was a tiny bit stronger,  then everything would come back together a little too soon and the Big Bang would be followed by a Big Crunch. Not a pretty picture, because we needed the time of course for life to appear.  And that time would not have been offered.


So here you have a really interesting circumstance where this constant, which could have had almost any value you could imagine,  happens to have the precise value, at a very fine tolerance indeed, that makes life possible.

And that's just one of about fifteen such constants, all of which, if you tinker with them,  result in a universe not capable of sustaining any kind of form of life.  I'm not just talking about life like we recognize it, but anything that involves complexity.


And that seems to be a profound challenge to the strict atheist. Although there's a way out of it.  So let me tell you what the way out is.


Basically you've got two options here. First of all, you cannot say this is just a coincidence.  It is too unimaginably unlikely to be just a coincidence.  So, either, there is an infinite series of parallel universes out there that we cannot measure, that have different values of these constants,  and of course we have to live in the one where life is possible or we wouldn't be here having this conversation. Or, you have to say that they were actually set on purpose.  Now which of those conclusions requires more faith?