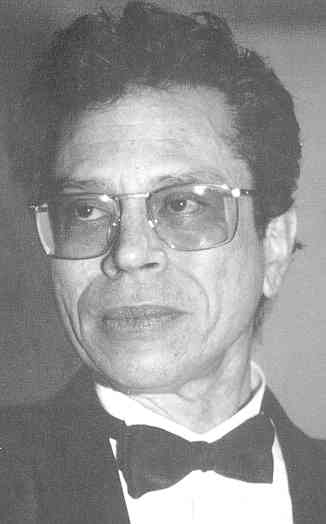 As a child, Brouwer received his initial stimulus from his father, a physician, who was an aficionado of Villa-Lobos, Tárrega and Granados. He initiated his son encouraging him to play these composers' works, mostly by ear.

Young Brouwer received his first formal guitar instruction from the noted Cuban guitarist and pedagogue Isaac Nicola, in turn a disciple of Emilio Pujol. Afterwards, Brouwer went to the United States to study music at the Hartt College of Music of the University of Hartford, and later at the Juilliard School, where he studied under Vincent Persichetti and took composition classes with Stefan Wolpe.

Brouwer's early works show the influence of Cuban folk music, but during the 1960s and 70s, he became interested in the music of modernist composers such as Luigi Nono and Iannis Xenakis, using indeterminacy in works such as Sonograma I. Other works from this period include the guitar pieces Canticum (1968), La espiral eterna (1971), Parábola (1973) and Tarantos (1974). More recently, Brouwer's works have started leaning towards tonality and modality. The solo guitar works El Decamerón Negro (1981) the Sonata (1990; for Julian Bream) and Paisaje cubano con campanas (1986) exemplify this tendency.

Brouwer has held a number of official posts in Cuba, including the directorship of the Cinema Institute of Cuba's music department. Among his works are a large number of solo guitar pieces, several guitar concertos and over forty film scores. Leo Brouwer is involved in the "Concurso y Festival Internacional de Guitarra de la Habana" (International Guitar Festival of the Havana). He travels often to attend guitar festivals throughout the world, and especially to other Latin American countries.