The new law also substantially increases the income thresholds for the phase-out rule that can reduce or eliminate your rightful CTC. That means many more families will fully qualify for the bigger credit. That’s good news.

Next, the TCJA established a new credit of up to $500 for dependents who are not qualifying children (a qualifying child must be under age 17). Under prior law, no credit was allowed for dependent kids who were age 17 or older because they did not meet the definition of a qualified child.

The new law made some other changes to the CTC rules. Here’s the story.

For 2018–2025, the TCJA doubles the maximum CTC from $1,000 to $2,000 per qualifying under-age-17 child. However, the new law says you cannot collect the CTC unless your Form 1040 includes the child’s Social Security Number (SSN). And that SSN must be issued before the due date of your return.

Here are the tax-saving strategies that most Americans don't know 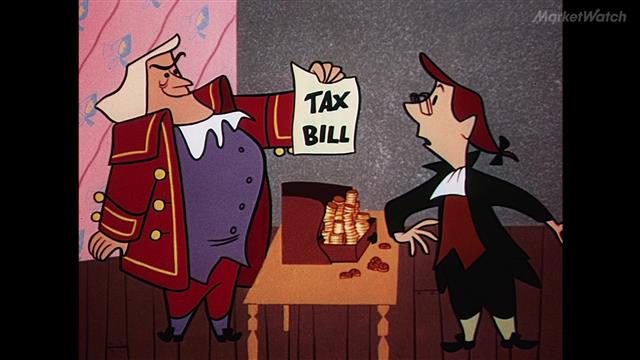 New $500 credit for dependents who are not qualifying children

For 2018-2015, the TCJA establishes a new $500 credit for dependents (individuals who receive over half their support from you) who are not under-age-17 children.

Qualifying dependents include: (1) a dependent child who lives with you for over half the year and is over age 16 and up to age 23 if the child is a student and (2) a long list of non-child relatives (grandchild, sibling, stepbrother, stepsister, father, mother, grandfather, grandmother, stepfather, stepmother, niece, nephew, uncle, aunt, son-in-law, daughter-in-law, father-in-law, mother-in-law, brother-in-law, sister-in-law, and others).

In addition, a qualifying dependent must be a U.S. citizen, U.S. national, or U.S. resident.

Individuals who are not relatives can be qualifying dependents if they meet the preceding requirements and live with you as a member of your household for the year.

You may be able to reap significant tax savings from the new and improved CTC starting with this year’s return, which you will file sometime next year.