A Queenstown company hopes to turn a 222ha farm into a large-scale wedding and event venue, riding the resort's chopper wedding boom.

NZ High Country Ltd has applied for council permission to run up to 145 events a year on Bill and Matilda Grant's rural-zoned Cherry Farm, near Lake Johnson, above Frankton. NZ High Country director Mike Enright said it would also host conferences and provide a backdrop for filming.

"There'll be four locations up there with views over the lakes and up to Coronet Peak.

"No-one's really had access to that hill. People look up at it from Frankton, but once you get up there it's quite spectacular.''

The application is seeking permission to run 1000 helicopter flights in or out of the site and capacity for more than 20,000 guests a year.

The Grants - whose farm will continue to operate - are Mr Enright's in-laws. 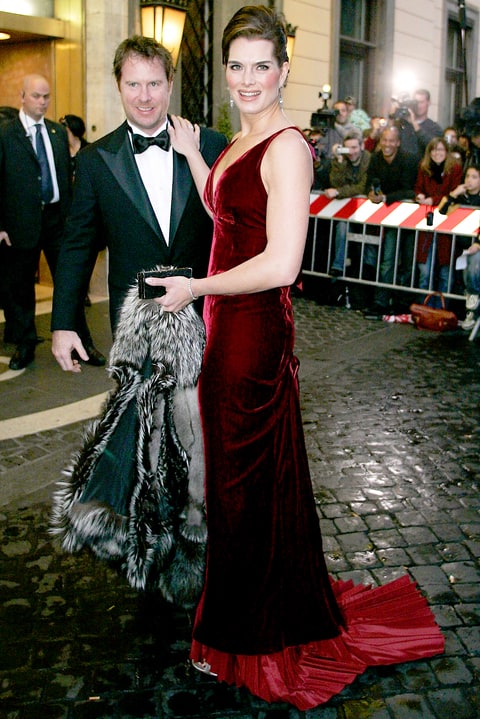 Mr Enright and wife Tineke, who also own The Barn in Frankton, have been planning the venue for three years.

The Grants' property is contained within an area of outstanding natural landscape at the eastern end of Queenstown Hill.

Mr Enright says the effects will be minimal and chopper noise mitigated because the venue is already in Queenstown Airport's flight path.

Queenstown Wedding Association president Sarah Arkin said the resort was one of the leading destinations in the world for helicopter and mountain-top weddings.

More than 1000 couples married in Queenstown last year - more than half of them flying over from Australia - and the majority take a heli-trip on the big day.

The Environment Court recently controversially slashed the number of helicopters allowed to land at the popular Skyline helipad above Queenstown.

Only four per day are permitted now, which has affected 13 planned wedding receptions.

But that's just a drop in the ocean.

"There can be 10 weddings a weekend in Queenstown,'' Ms Arkin said.