Finally We Get A Glimpse Of Blake Lively’s Wedding Dress

Finally We Get A Glimpse Of Blake Lively’s Wedding Dress

It’s the day that, let’s be honest, loads of us have been waiting for.

And yes, it’s every bit as beautiful as we had imagined.

The Gossip Girl star celebrated her 28th birthday yesterday and, to mark the occasion, Martha Stewart Weddings released some behind the scenes photos from the couple’s big day – including a stunning shot of Blake and Ryan holding hands. 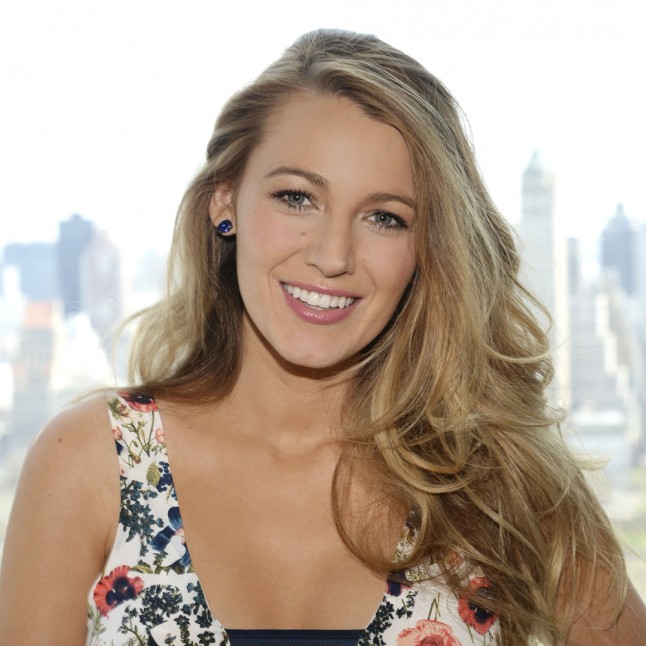 According to the site, Blake’s Marchesa gown was made of silk tulle and “featured a fitted bodice, illusion crystal beading on the shoulders, and rose-gold embroidery”.

We also got a glimpse at Ryan’s wedding suit, which was an unusual camel colour but admittedly perfect for a late summer wedding in the Deep South.

Blake and Ryan’s wedding bands were designed by Lorraine Schwartz, who created both Beyoncé and Kim Kardashian’s engagement rings.

Blake and Ryan got married on September 9th 2012 in Charleston, South Carolina and until now have remained tight-lipped on any details surrounding the nuptials.

The pair, who became parents to daughter James in December 2014, treated guests to an array of mouth-watering desserts at their plantation wedding including mini lemon tarts, scones and fruit jellies.

All in all, it looked like a pretty perfect day. Congrats again Blake and Ryan!