This year has had some lows, but there were also some inspiring moments. Here are some of the most heartwarming ones.

1. Ellen gets emotional after receiving the Presidential Medal of Freedom(总统自由勋章) 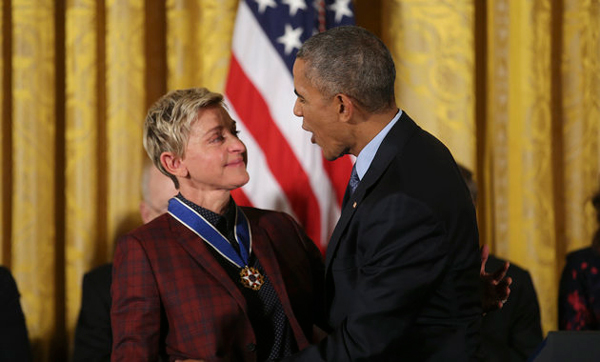 2. Runners Abbey D'Agostino and Nikki Hamblin help each other after colliding at Rio 2016 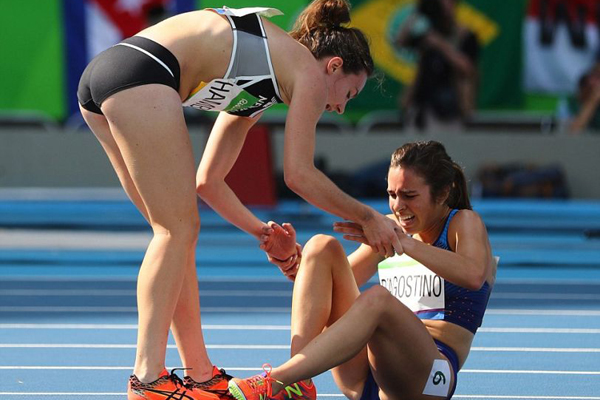 3. Four man in Maryland form a human chain to save a woman caught up in a flash flood 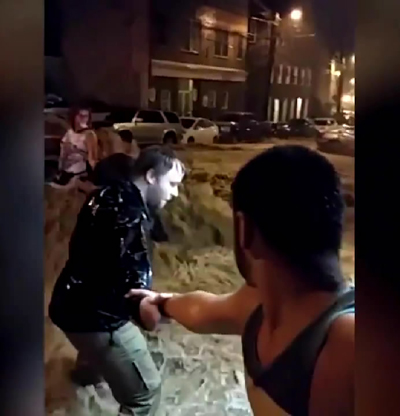 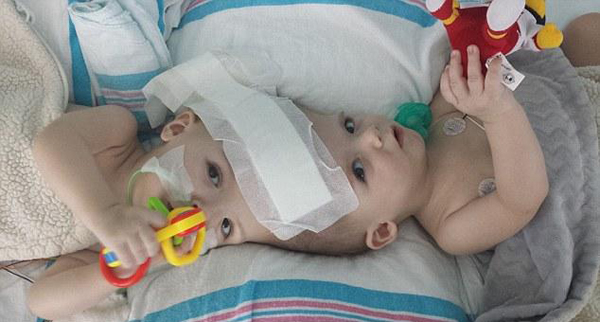 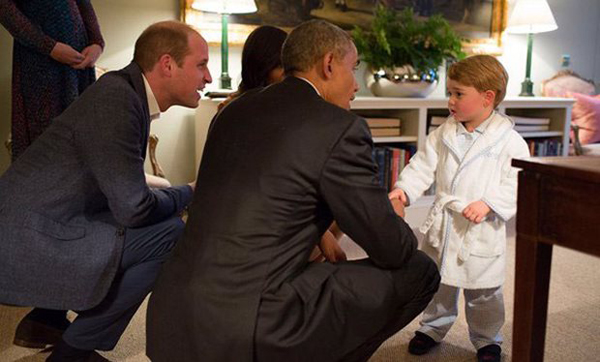 6. A triathlete helps his brother over the finish line at the World Championships in Mexico 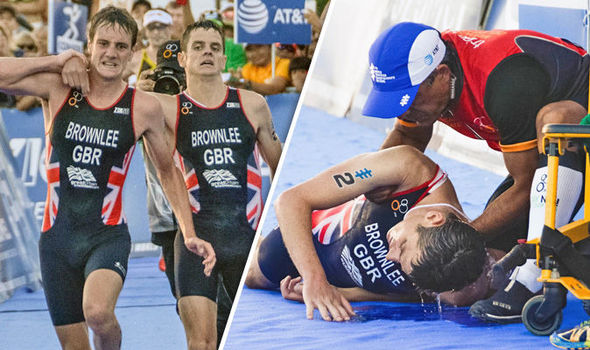 7. A 6-year-old ask Obama if he can adopt a Syrian refugee 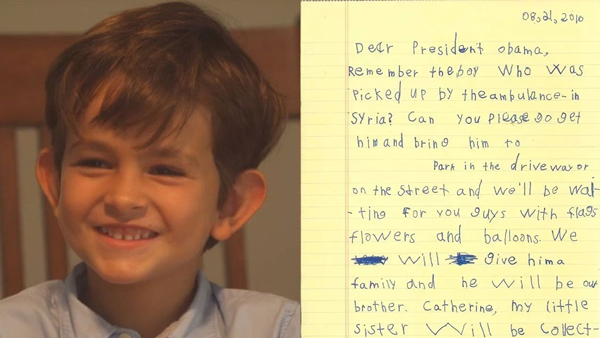 8. The Chicago Cubs win their first World Series世界职棒大赛中夺冠 in 108 years. 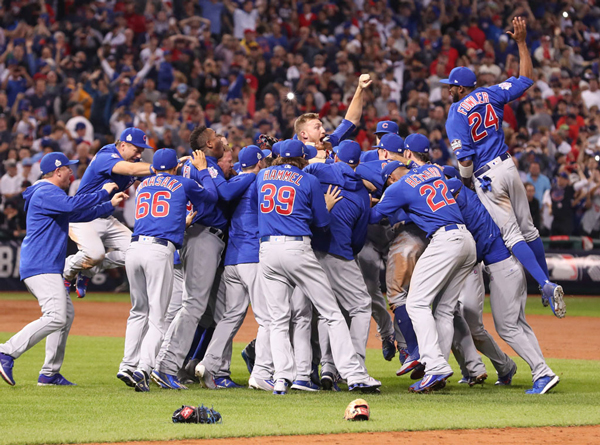 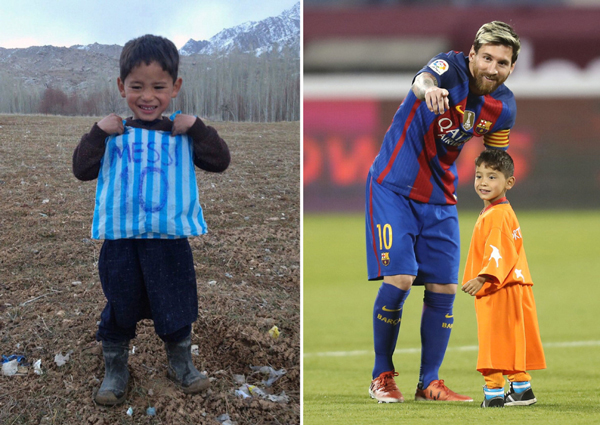 10. A giant panda in Belgium shows off its new cub 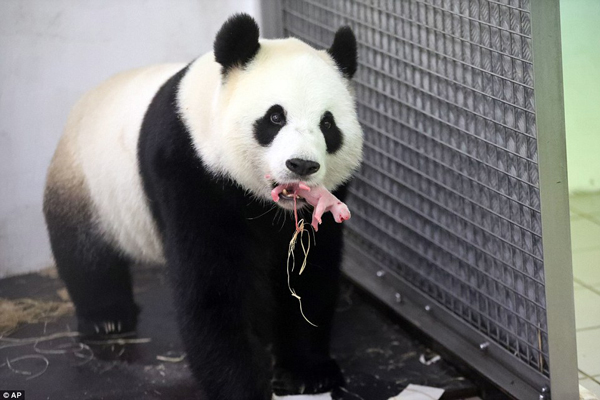 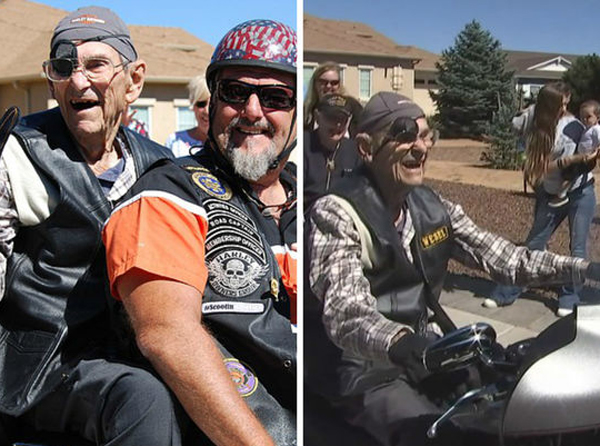 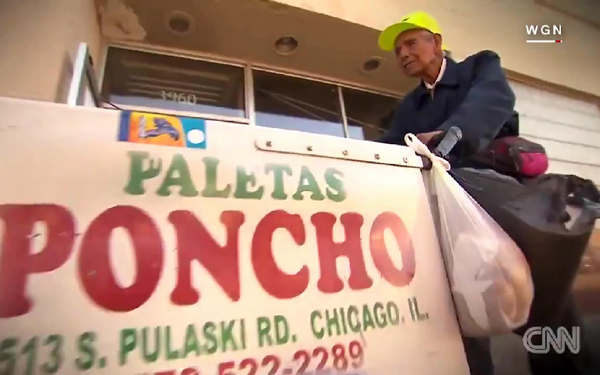 13. This kid at a US basketball camp is shocked to meet his NBA hero Stephen Curry