The CPI rewards countries where rates of bribery, diversion of public funds, conflicts of interest and other forms of corruption are perceived to be lowest within government. That doesn't mean that these countries are corruption-free—no country earns a perfect score of 100.  此指数主要测量各国政府的行贿受贿，挪用公款，公私利益冲突，等等形式的腐败。腐败现象越少，得分越高。得分高的国家不等于没有腐败 -- 没有一个国家得了100分满分。

THE WORLD'S LEAST CORRUPT COUNTRIES: THE U.S. DROPS OUT OF THE TOP 20 世界上腐败最少的国家： 美国今年未能入选最好的20个国家

The index ranks 180 countries and territories by their perceived levels of public sector corruption according to experts and businesspeople. 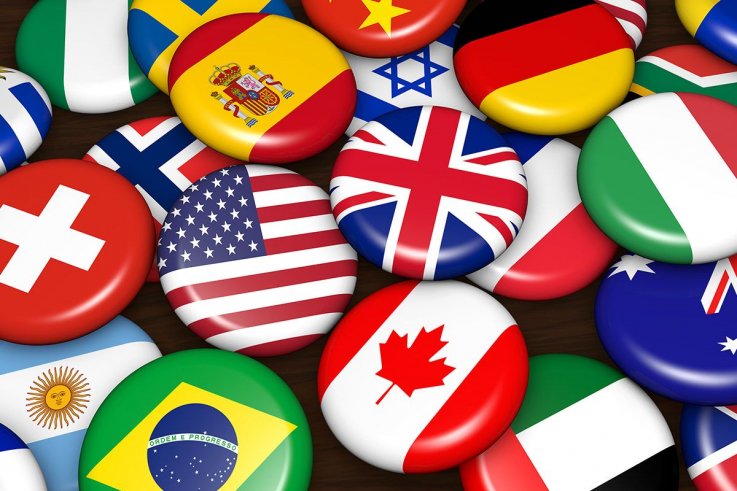 he 2018 Corruption Perceptions Index (CPI) has been released by Transparency International, an international non-governmental organization based in Berlin that aims to highlight the abuse of power by governments around the world.

The index, which ranks 180 countries and territories by their perceived levels of public sector corruption according to experts and businesspeople, uses a scale of zero to 100, where zero is highly corrupt and 100 is very clean. More than two-thirds of countries score below 50 on the 2018 index, with an average score of just 43.

For the third year running, the top seven countries in this year's survey include the four Nordic nations—Denmark, Finland, Sweden and Norway—plus New Zealand, Singapore and Switzerland. All score between 84 and 88 points. Somalia, South Sudan and Syria are at the bottom of the index, with 10, 13 and 13 points, respectively.

The United States drops out of the top 20 this year, with a score of 71—four points lower than last year. The report says "the low score comes at a time when the U.S. is experiencing threats to its system of checks and balances as well as an erosion of ethical norms at the highest levels of power."

Throughout the world, political leaders who run on a populist platform are gaining power and undermining democracy. High corruption rates can contribute to increased support for populist candidates.

The report names President Donald Trump along with Brazil's President Jair Bolsonaro and Venezuela's Nicolás Maduro among leaders that favor tactics such as undermining free and independent media, increasing anti-immigrant, anti-LGBT, anti-indigenous and racist language, interfering with national institutions to weaken the system of checks and balances and increase executive power, and increasing conflicts of interest and private influence.

The CPI rewards countries where rates of bribery, diversion of public funds, conflicts of interest and other forms of corruption are perceived to be lowest within government. That doesn't mean that these countries are corruption-free—no country earns a perfect score of 100.

Since its inception in 1995, the Corruption Perceptions Index has become the leading global indicator of public sector corruption. The index offers an annual snapshot of the relative degree of corruption by ranking countries and territories from all over the globe. United States The United States are ranked 18 in 2016, between Austria (17) and Ireland (19). But, an investigation by ProPublica, in conjunction with the Stabile Center for Investigative Journalism at Columbia University, has found that officials fleeing prosecution in Colombia, China, South Korea, Bolivia, and Panama have found refuge for themselves and their wealth in this country [the U.S.], taking advantage of lax enforcement of U.S. laws and gaps in immigration and financial regulations. Many have concealed their assets and real-estate purchases by creating trusts and limited liability companies in the names of lawyers and relatives. Source: Pacific Standard https://www.nationsonline.org/oneworld/corruption.htm