The Real Anthony Fauci, By RFK

In my book I (Robert Francis Kennedy Jr) reveal how Fauci:

Dr. Fauci and his band of pharma and Silicon Valley profiteers — working with corrupted politicians, captured federal agencies and the bought and brain-dead mainstream media — have used the COVID pandemic to mint billions from vaccines and other profitable medicines.

His disastrous mismanagement ran up one of the biggest COVID death counts among all nations.

Dr. Fauci has led the crusade to suppress functional remedies like Ivermectin and hydroxychloroquine which could have avoided 80% of the deaths and hospitalizations from COVID and ended the pandemic overnight. 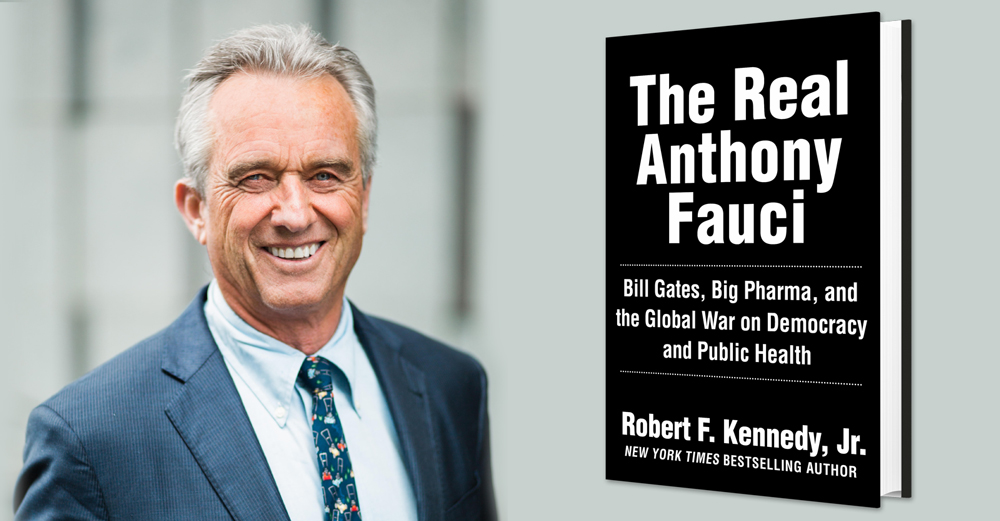